Estimate, follow-up and analysis of the impacts on Andorran society and economy of an eventual association with the European Union. 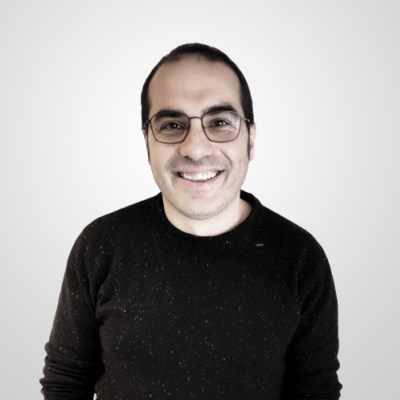 The association agreement currently being negotiated between the Principality of Andorra and the European Union (EU) is of a structural nature. Thus, its impact on the Andorran economy and society is expected to be significant, transversal (in multiple areas and sectors), dynamic (it will fluctuate and evolve over time) and to occur in different directions (from required adaptations —with associated costs— to the opening of new business opportunities in high value-added sectors).

Being able to have a map as complete and clear as possible of all these impacts has a triple interest:

It is important to emphasize that the analysis of the impact of an association agreement between Andorra and the EU is a living project, which by the nature of the object analyzed (the outcomes of an agreement currently being negotiated) it will be developed over a minimum of five years and will have two very differentiated phases: a first (coinciding in time with the negotiation of the text), focused on forecasting impacts; and a second (which will begin as soon as the agreement begins to be implemented, if approved), focusing on the analysis of effective impacts.

Regarding the objectives of the project, we can highlight the following:

With regard to the methodology used, we will start from the definition of a set of indicators, which will be fed from data obtained by triangulation between interviews with technicians and commanders of the institutions concerned and the use of comparative policy evidence. (when costs are analyzed, they will be based on domestic analyzes and contrasted with international evidence, and instead, when the potential use of opportunities is calibrated, they will be based on effective results in other state realities and will be contextualized in the Andorran reality). As much in the definition of the indicators as in the obtaining and in the analysis of the information, in addition, a perspective will be applied that tries to compensate as much as possible the insiders and outsiders visions, a fundamental question in the prospective analysis of scenarios.

All the work carried out within the framework of this project must allow the generation of two types of products. On the one hand, databases populated with all the information collected. On the other hand, impact analysis. These analyzes can be comprehensive but also focused on one specific sector, limited to different time horizons or focused on very specific aspects and can be specified in very different formats: reports for interested institutions, technical reports, articles and presentations for the general public, papers for the scientific community, etc.

The project obviously has substantial obstacles that cannot be overlooked. To name just a few: shortcomings in the availability of information, imbalances between units of comparison, expected oversizing of the present time, the conjuncture and insider perspectives in the subjective analysis of future scenarios and structural transformations, combination of highly quantifiable elements with others of intangibles but of great relevance, analysis of elements such as opportunities, in which chance and unpredictable aspects play an important role, and, above all, the fact that we are dealing with forecasts and that these forecasts are based on scenarios that have not yet been defined or closed, as they are subject to negotiation.

All in all, the impact studies of the Andorra - European Union association agreement is a project that from Andorra Research + Innovation we undertake with the utmost caution but, at the same time, with the conviction that between renouncing to do the analysis and do it in the most complete, accurate and careful way possible (and illuminating the shortcomings we may encounter), it is best to try.