Both Andorran participations in the World Values Survey, in 2005 and 2018. 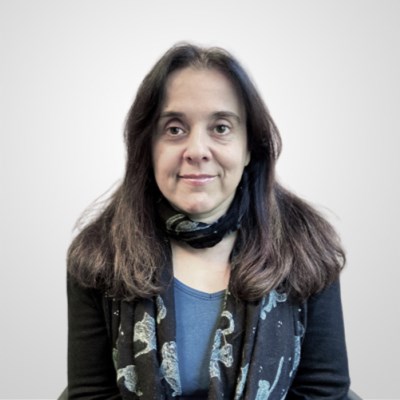 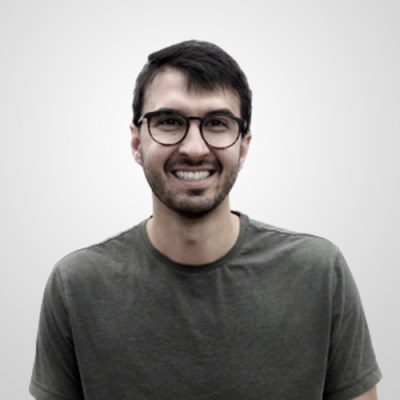 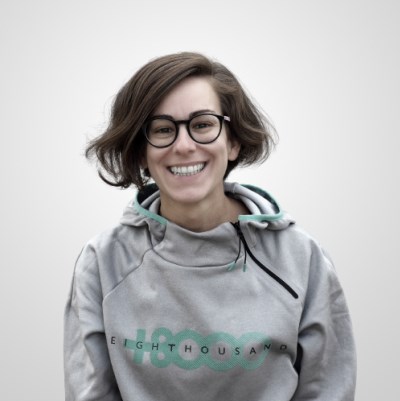 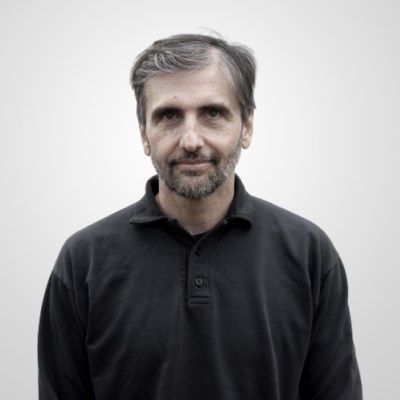 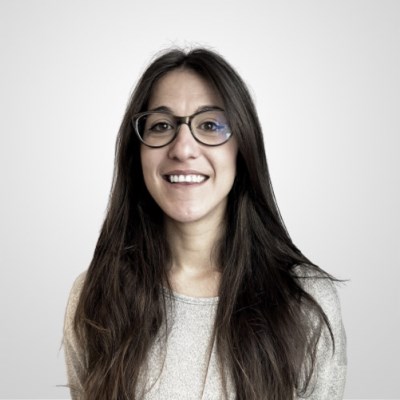 Surveys have been designed to test the hypothesis that economic and technological changes are transforming the core values ??of the population of industrialized societies. Andorra already participated in the fifth wave (2005–2006) and the seventh (2017–2020), through the CRES, and thanks to the sponsorship of the Julià Reig Foundation in the last wave, which has taken over the fieldwork and data analysis.

The purpose behind WVS seeks to help scientists and policymakers understand changes in the beliefs, values, and motivations of people around the world. Thousands of political scientists, sociologists, social psychologists, anthropologists, and economists have used this data to analyze topics such as economic development, democratization, religion, gender equality, social capital, and subjective well-being. These data have also been widely used by government officials, journalists and students, and groups at the World Bank have analyzed the links between cultural factors and economic development. 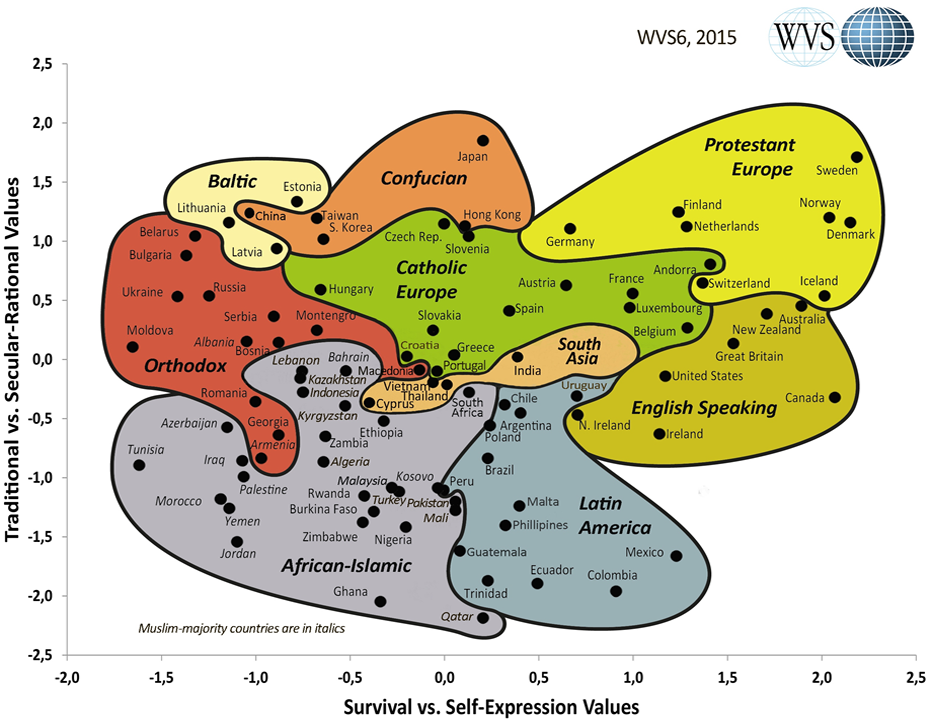