Check-list study, red list of fungi and ecology of fungi producing mushrooms in Andorra: production and diversity with regards to climate change. 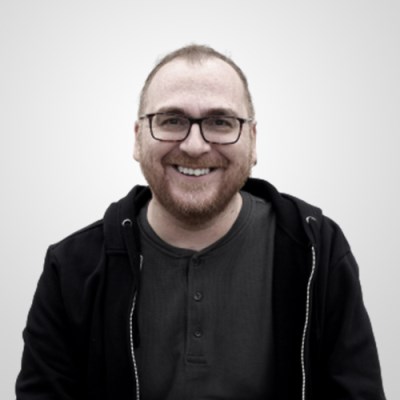 Fungi are one of the most unknown taxonomic groups, although the biological interactions of these organisms with other living things, especially plants, are vital to ecosystems. As decomposers they are capable of degrading the most recalcitrant substances, such as plant lignin or animal chitin, makes them one of the main organisms that recycle organic matter. These activities have an impact on the carbon cycle of the ecosystem dynamics in their role of carbon sinks or releasing carbon.

Its biological activity is affected, like the rest of living things, by the impact of climate change and also by nitrogen deposites due to pollution. This causes changes in the fungal composition of the soil that affect the vegetation interconnected and with the fungi. The changes in this relation can have unpredictable consequences on the ecosystems.

On the other hand, the fungi produce ecosystem services in the form of fruiting bodies. Collecting wild mushrooms is very common in Andorra and generates diverse economic and leisure activities, besides, we can use the mushrooms as a seasonal gastronomic product.

The general objective of this project is to evaluate the effect of global change on the diversity and production of mushroom-producing fungi in black pine forests and at the forest limit. In addition, there is the objective to complete the Checklist and the red list of Andorran mushrooms.

To carry out this study, forty-nine study plots of 10x10 meters have been established, forty in the Rabassa area (Sant Julià de Lòria) and nine in the Sorteny Valley (Ordino). Climate change is expected to prolong the time when the fruiting bodies emerge, extending the mushroom season into winter, but with a delay in their summer appearance. On the other hand, it is expected that the Mediterranean regions will receive less rainfall, which will lead to a reduction in production.